Undescended Testes - The first year is very important for treatment 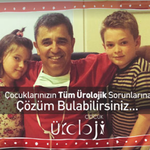 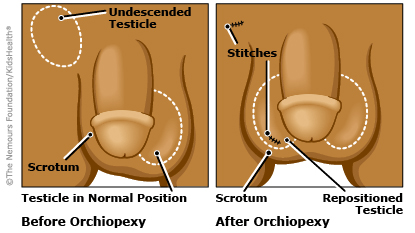 Surgical treatment should be applied up to one year of age.

Undescended testicles (cryptorchidism) is one of the most common congenital abnormalities in boys. Occurs one in three normal timed births. This can be up to thirty percent of premature birth. According to the examination palpable, non-palpable and occasionally palpable forms are observed. To have both testicles not in place already is very rare. Undescended testes should be treated. Untreated or late-treated cases are at high risk for infertility in the future, the testicular cancer compared to normal children and twirling around (torsion). Surgical treatment is very important. Surgical treatment should be applied up to one year of age. The other alternative is hormonal therapy.