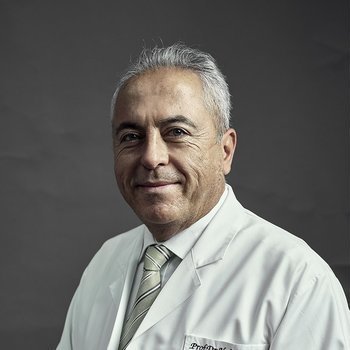 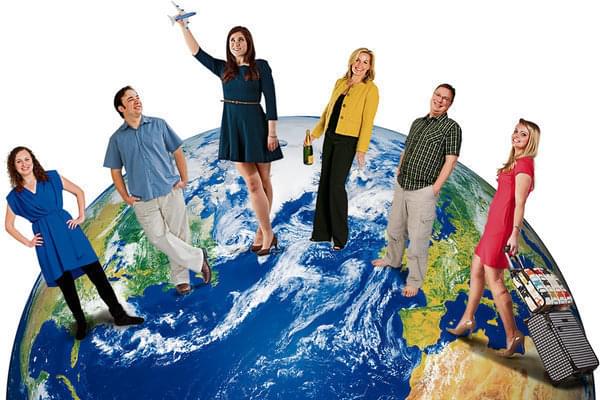 Some examples are diarrhea, hepatitis A, typhoid, cholera, polio; related to mosquito bite, yellow fever, Japanese encephalitis, malaria; whereas meningococcus menengitis, influenza and legionellosis are transmitted through respiratory route; hepatitis B, C and HIV are transmitted through sexual intercourse and being exposed to blood and bodily liquids; tick-borne encephalitis is due to tick bite, rabies occur because of dog bite.

Traveler should be vaccine routinely depending on age and underlying disease before the travel. These vaccines are tetanus, pertussis, diphtheria, Haemophilus influenzae type B, measles, rubella, mumps, chickenpox, pneumococcus and influenza. Moreover, hepatitis A and B, poliomyelitis, typhoid fever, Japanese encephalitis, and tick-borne encephalitis and rabies vaccines are recommended, if there is risk of traveled-related infection.

Before going to the specific areas where some infections are seen endemically, compulsory vaccinations must be done (Yellow fever, Neisseria meningitidis (Table 1).

Table 1. Vaccinations and suggestions before travelling

Personal hygiene and nutrition precautions: Most travel-related infections occur secondary to ingestion of contaminated food and water. Food sold in the open-unpacked foods-, raw nutrients and uncooked or undercooked meals are not safe. Ice should not be added to water and drinks. Canned or bottled water or drinks with no evidence of damage on package should be ingested. Well cooked and hot served food or canned foods must be preferred; uncooked-raw, undercooked meat and meat products, cream, salads with mayonnaise must be avoided. The best method to avoid travel-related tourist diarrhea is to “boil, cook, peel and wash”, and if we cannot do any of them, just do not eat or drink.

The most common disease seen among travelers is a tourist diarrhea. Diarrhea is seen in 50% of people traveling from developed countries to developing countries for 2-3 weeks period. The causative agents are Enterotoxigenic and Enterohemorrhagic Escherichia coli, Campylobacter, Salmonella and Shigella species. Viruses such as Noroviruses and protozoa such as Entamoeba histolytica can be also the causative agent, albeit in lesser rates.

Generally, antibiotics are not suggested for protection. The treatment must be arranged as per the stool analysis and culture result; however, since those analyses can be hardly done during travel, people going to risky regions can carry antibiotics, which are prescribed by physicians.

According to the report issued by World Tourism Organization, the first ten countries with highest tourist visits in the year 2013 are France, USA, Spain, China, Italy, Turkey, Germany, England, Russia and Thailand in descending order (according to number of tourists visited) (Table 2). Turkey is at 6th rank among countries which attract most tourists.

Table 2: The 10 most visited countries in the year 2013 in terms of international travel according to the World Tourism Organization report.

Malaria is a disease that causes the most frequent death among travel-related infections. The most risky regions in the world are Sub-Saharan Africa, Oceania (Solomon Islands and Papua New Guinea) and Vanuatu. The risk is intermediate in India and Haiti, whereas in Southeast Asia and Latin America it is low. Chloroquine-resistant malaria cases are increasing in Central South America, South East Asia and Sub-Saharan Africa. (Figure 4)

Chloroquine-sensitive P. Falciparum is common in Mexico, Caribbean, and Central America in the west and north of Panama Canal, North Africa, Middle East and China. Chloroquine-resistant P. vivax is common in Indonesia and Papua New Guinea.

In order to protect against malaria, Chloroquine tablet is started at the dose of 300 mg 1 week prior to visiting Chloroquine sensitive regions and it is maintained at dose of 1 tablet a week throughout the stay; next, it is taken at dose of one tablet a week for 4 weeks after return to home country. Visiting one week prior to Chloroquine-resistant malaria regions, mefloquine tablet (1 tablet a week) is started at the dose of 250 mg and it is taken at a dose of 1 tablet per week during stay and for 4 weeks after return. As an alternative, Atovaquone-progunail (250-100 mg) or Doxycycline 100 mg should be started 1 day before leaving, maintained at dose of one tablet per day during the stay and at dose of one tablet per day for 4 weeks on return. Also, in order to avoid mosquito bites, you may have lesser outdoor activities, wear long sleeved clothes and pants that are soaked with permethrin, sleep in indoor environment; and if those precautions are not available, a mosquito net that is soaked with permethrin (safe for the pregnant and children) is recommended; in addition, bug repellent solutions can be sprayed on the skin at nighttime. The most effective one is diethyl methyl benzamide (DEET). However, there is not enough data about safety of this product in pregnant woman.

In order to protect against sexually transmitted diseases such as HIV and other microorganisms, it is best not to have any sexual intercourse or to use condom though it is not 100% protective. In order to be protected from HIV, Hepatitis B and Hepatitis C, which are transmitted through contact with blood and body fluids as well as sexual intercourse, it is necessary to refrain from sexual contact and risky processes such as injection, tattooing, beard and hair shaving, and transfusion.