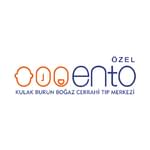 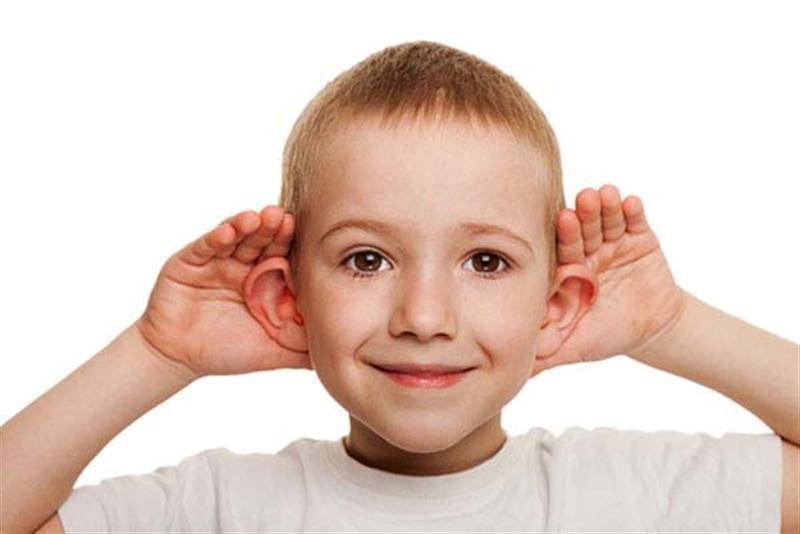 DO PROMINENT EARS CAUSE HEARING PROBLEMS?

WHAT IS THE MINIMUM AGE TO RECEIVE PROMINENT EAR AESTHETIC TREATMENT?

While aesthetic operations are mostly performed only after the age of 17, prominent ear treatment can be applied after the age of 7. The objective of the early treatment is to prevent negative psychological effects on the child. Individuals with prominent ears complain from not being able to tie their hair as they wish of not being able to have short haircuts. This situation also causes lack of self confidence in some individuals.

HOW IS THE TREATMENT OPERATION WITH SUTURES PERFORMED?

Prominent ears are not uniform and the method is chosen according to the case. Prominent ear surgery is applied to the patients with symmetry problems or to the patients who have a gap in their earlap. This situation is casued either by the lack of antihelix or by the expansion of corchal cartilage. In cases with lack of antihelix, ear aesthetics with suture is the method during which the ear is bent backwards by the stitches that go through tiny holes, being able to avoid large incisions. The advantage of this method is that it does not create an incision mark behind the ear and it is the fastest recovering method with no need for dressing. The success ratio of prominent ear surgeries is 95%.