Do You Have Halitosis? 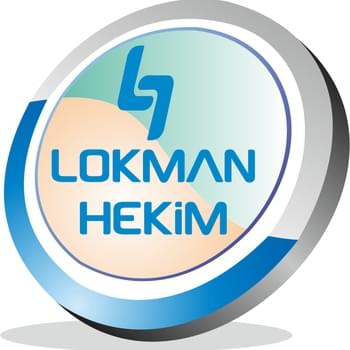 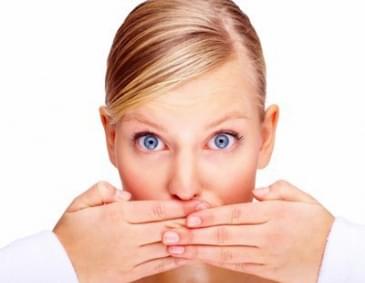 Bad breath and halitosis are very common oral health problems. Although Minty candies, mouth sprays and mouthwashes are used as cosmetic solutions the important issue is to investigate the root cause of halitosis and to reach and definitive solution.

Causes of halitosis problems can be grouped under two main headings. They are;

2. Those sourced from systemic reasons

The reason of halitosis sourced orally is a gas as the waste of dead bacteria, called volatile sulfur. If your teeth and tongue surface are not cleaned then halitosis occurs . In addition to this, tooth decay may cause gum disease and xerostomia may result in halitosis. Oral causes are related to the use of tobacco habit, worn dentures and savory foods.

Halitosis which does not source from oral reasons may be a precursor of a disease. They are:

—Sinusitis; In this inflammation, nasal passage flowing currents can cause an unpleasant odor in the breath.

—Stomach and intestinal systemdiseases;. Reflux disease which is frequently seen today, cause gastric acid escape from the esophagus can lead halitosis.

—Diabetes; Especially in type 1 diabetes halitosis is characterized by the smell of acetone

—Other systemicdiseases anddrugs used; Diseases such as AIDS, hormonal disorders, neurological disorders and diuretics, antihistamines drugs can cause halitosis.

A good oral care and to visit the dentist routinely would be helpful to prevent halitosis sourced orally. Other than this, brushing your teeth after every meal, flossing, tongue cleaning, neglecting to stay away from tobacco products and drink at least 2 liters of water are needed to be done for a fresh breath.

Despite all this, if you have a halitosis you can take appointments from our specialist doctors for a more detailed control from our phone 444 99 11 on 7x24 basis.